Diesel Corrosion: The Steel Tank Institute (STI) reported some preliminary results of a national study on the impact of corrosion in fiberglass tanks containing diesel. It turns out that the diesel tanks in the study contained trace amounts of ethanol, which is suspected to be the culprit behind rust inside diesel tanks (it’s actually the acids from the breakdown of ethanol). It’s speculated that residual ethanol from E10 gasoline lingers in a tanker truck that is then filled with diesel and transferred into the awaiting diesel tank. So it might not be the diesel fuel itself causing rust to metal parts inside diesel tanks but rather ethanol gasoline contamination in the tanker truck.  The final report should come out later this year. 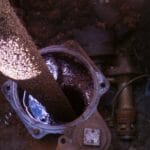 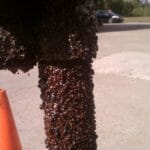 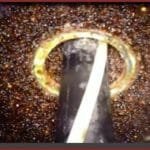