I recently attended the National Institute for Storage Tank Management ( 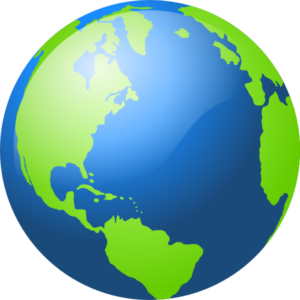 You may or may not know there’s an office in Washington DC that directs national UST policy and works with states, territories and tribes to help those agencies implement their tanks program at a local level.

EPA has been working since 2011 to add some enhancements to the national UST rules that would, if adopted, trickle down to states/territories/tribes over the next three years or so. Latest Official Word: Rules are supposedly getting their final reviews soon and could be adopted by fall of 2014. Some rule changes may or should include:

As soon as we get more updates about the proposed rule changes we’ll keep you updated.